The ZMOT And The Angry Salesman

Many people have come up with various definitions of the zero moment of truth. And perhaps some of these characterizations are more “equal” than others.
But for now, let me convey to you the one that I consider to be the most significant. 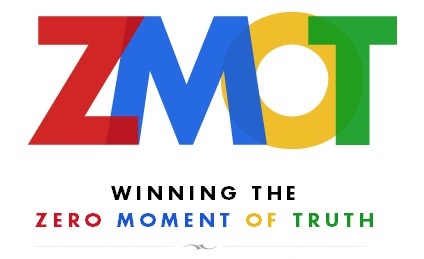 Google’sJim Lecinski describes the ZMOT as “a new decision-making moment that takes place a hundred million times a day on mobile phones, laptops and wired devices of all kinds. It’s a moment where marketing happens, where information happens, and where consumers make choices that affect the success and failure of nearly every brand in the world”.

Try to imagine this scenario: A woman on her iPad at home, going through different web pages, trying to learn about the features of different models of electric cars to know which one would be most suitable for her.

Or try to guess why a man would type the following words into a search engine; “high quality HD web cams for video conferencing”?

Now, if you were the marketer for a company like Tesla Motors (which manufactures electric cars) or Logitech (who make web cameras), you really should be doing something about these kind of searches, shouldn’t you?

Ever since I was studying Mass Communication at the University of Lagos (Nigeria) I’ve been hearing people use the cliché, “Information is power”. (Perhaps even before I got into college)

But if you pause to really think about it, I would ask you, “why exactly is information powerful?”
What can you do with it when you have it?
And is it under every circumstance that being informed is powerful?

In my opinion, in marketing, it is using the right information with a proper mix of previous knowledge and skills that gives you true power, and a clear advantage over the rest of your industry.

Once upon a time, in the earliest days of  color tv, television advertisements were very entertaining to viewers. There were not so many options of tv shows or channels, and therefore the commercials themselves were part of the enjoyable variety.

Fast forward several decades, and some of these ads became annoying and interruption to most tv viewers.

And yet, these days, people can actually go deliberately looking for a particular advert if it contains some specific information they are looking for.

A marketer has to be able to THINK in the proper context and in the spirit of the times he is living in.

Now, permit me to give you an example as to why you can no longer afford to think like you used to do in the past.

This is a true story by the way: 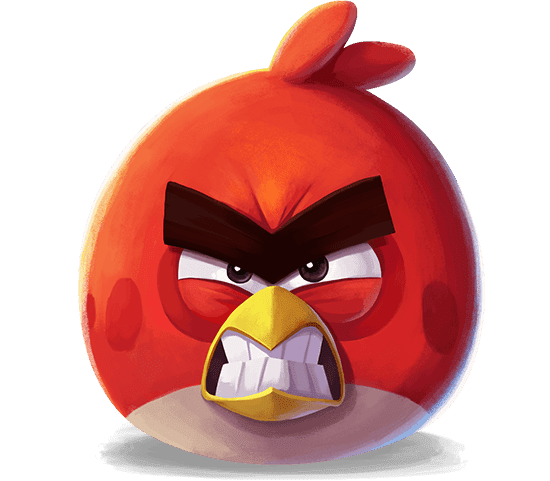 Sometime at the end of January last year, I was with a client at her office. She had gotten information about some man who had just returned from the US and who was looking to sell a Canon Rebel series camera.

My client is in the tv production business, so she wanted to learn more about the capabilities and the features of the camera, so she called him and she asked him some questions in order to learn more.

Then at a certain point during their conversation, it suddenly occurred to my client to ask me to help her do a Google search on the particular model of the camera that the man wanted to sell. So the man read to her the specific model inscription on the device.

Now, while I was doing the search, she was still asking the man if the camera could handle HD video recording and some other things. She had even sent one of her staff cameramen to drive all the way to the man’s house, to take a look at the camera on her behalf.

In anycase, the man couldn’t answer her questions because he didn’t really know much about cameras or about filming. He was just some guy who bought some camera from the US and wished to sell it at a profit.

Yet, I was answering her questions for her by reading the online reviews and specifications of the particular camera.
All we really ever needed was to get him to read to her the EXACT model description of the camera he had with him, which he did, and that was all I needed to get all of the information she needed.

But as soon as he found out that my client had been checking-up the camera online, he suddenly got really angry, and started to yell at my client, saying that she was wasting his time. This in-turn made my client upset, and because of how the man was acting, she lost interest in buying his camera altogether.

Now, do you think the man was right to act that way?

I think he was not very mindful of the Zero Moment Of Truth.
I also noticed that he had failed to realize that his product was actually a top of the range model - it was a Canon EOS 700D / Rebel T5i.

Sadly for him, he was trying to sell it off as just a mere “Canon Rebel” camera. At least that was what he kept saying until my client dug for more details from him.
If he wasn’t so foolhardy, he could have made a quick sale, as all the things my client was looking for in the camera (which he couldn’t answer) were right there in the list of specifications and features online.

He failed to realize that there just aren’t that many people left today, who would just up and write you a cheque without first doing some of their own home work about what you are selling.

Worst of all, he had no way of knowing that I was actually telling his potential customer (my client) that his camera was in fact a great bargain for her, based on my online searches at that point.

So, the moral of the story?

Always expect your potential customers to do their homework about whatever it is you're selling. Stop assuming that you can sell stuff by merely insisting, "Buy it, because it is the best, and I want you to."

Allow them do their homework, but try as much as is in your power to be the there, whispering in their ears, wherever they are doing this homework. Most of the time it will be on the internet at a conceptual place called the zero moment of truth.

For more reading on the ZMOT, kindly check out my other post with Nigerian examples. 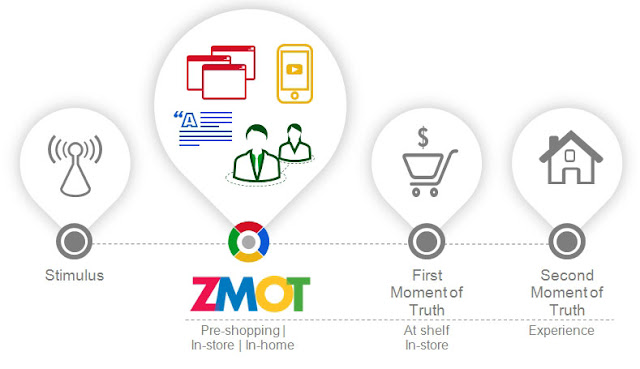